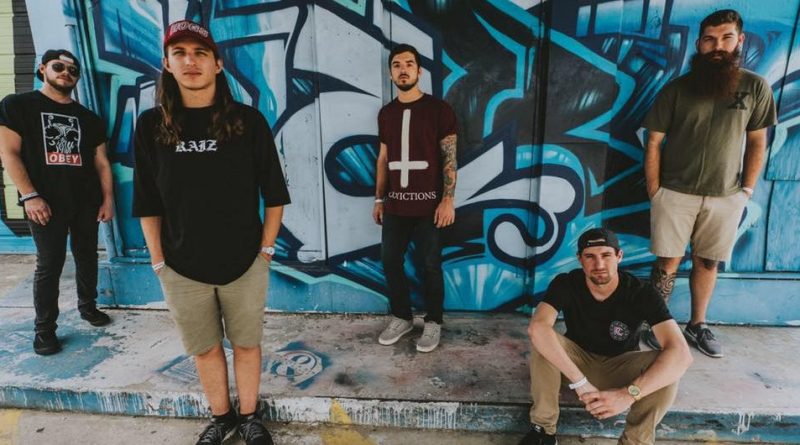 Today Levels are thrilled to unveil a playthrough video for Cosmic Waves — off their debut record, released earlier this summer.

To watch or listen, and likely take a walk down memory lane — who hasn’t been to a talent show?

The Progressive Metalcore outlet borrowed a spacious setting to accommodate themselves, and demonstrate each and every note behind the composition; the empty stage is suddenly occupied with their presence.

The quintet’s latest effort, Levels mastered by Joey Sturgis and featuring guest vocals such as Myke Terry of Volumes — is available digitally and physically worldwide here.

Their compositions shift, bringing versatility within macro and micro scales; while keeping intact an aptitude to create contagious hooks, and choruses.

Their upcoming album — Mastered by Joey Sturgis from Mixing Bros; Mixed and Edited by Nathan Cloos from Cloos Audio; and also Featuring Myke Terry of Volumes — is available worldwide through Famined Records as of June 15, 2018.