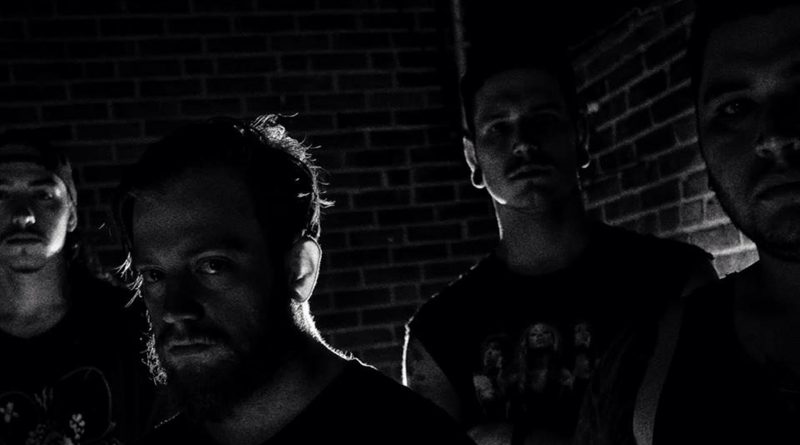 With producer Zach Ohren (Carnifex, Fallujah) back in the mix, and custom, hand drawn artwork from Farron Loathing (Nails, Huntress), Loss reveals SEEKER’s intense desire to show another side of themselves. “I wanted everything about the album to be faster, darker, more evil, more raw, and way more honest that anything I have ever done,” admits vocalist Bryce Lucien, who has now picked up the bass as SEEKER are continuing as a three piece.

SEEKER’s first tour in support of Loss finds them joining Malevolent Creation as part of their 25 year anniversary tour, with additional support from Incantation. The US tour makes stops at the Rock And Shock Festival in Worcester on October 13th, and the Texas Revolution Festival on October 21st in Austin. SEEKER’s November and December headlining dates will be announced soon.

SEEKER with MALEVOLENT CREATION and INCANTATION in October

Loss pre-order packages are available now at VictoryMerch.com and include an instant download of “Rot” The single is also available now at Apple Music, Spotify, Google Play, Amazon Music and everywhere digital music is available.