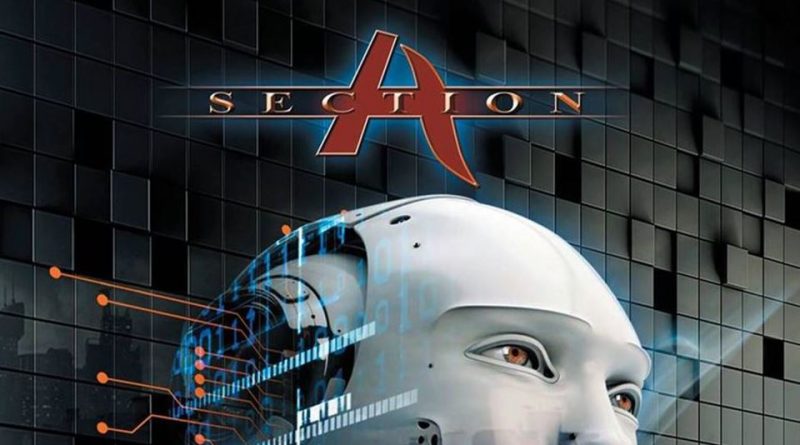 Danish hard rockers SECTION A, featuring guitarist Torben Enevoldsen — Acacia Avenue, Fate and Fatal Force will release their new album, “Wall Of Silence”, in Europe and Asia on February 26th and in North America on February 12th via Mausoleum Records.

“Wall Of Silence” picks up where “Sacrifice” left off, with a more straightforward, heavy approach, but the signature SECTION A sound very much intact.

No new SECTION A album without a special guest, so this time Julien Spreutels — Ethernity and Epysode was invited to play the keyboard solos.

After two instrumental albums, guitarist Torben Enevoldsen needed a change of pace and wrote an all-vocal album for a new band he named Section A. Early 2001 the initial line-up was in place with Andy Engberg (220 Volt, Lion’s Share) on vocals and Andreas Lill (Vanden Plas) on drums.

The third album, “Sacrifice” from 2010 was heavier and more direct than the previous records, with a more song-orientated approach, and the progressive elements introduced more sparingly.

Again the line-up changed, with the addition of drummer Thomas Heintzelmann from Decoy. Continuing the bands tradition of inviting world-class keyboard players to play solos, “Sacrifice” features Lasse Finbråten of Circus Maximus adding his distinctive style to the recordings.

“Wall Of Silence” will be released in compact disc album and digital formats via Mausoleum Records in February 2016.