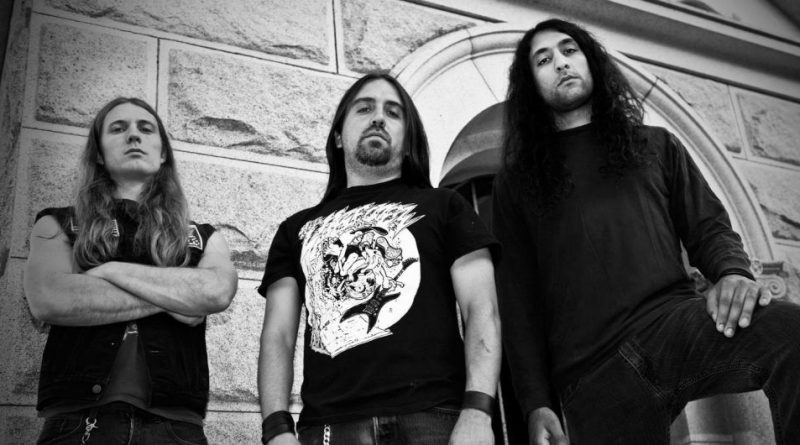 Having already toured extensively in over 20 countries, and performed alongside some of the genre’s biggest acts including; Hellyeah, Annihilator, Doro, and Queensryche, as well as an appearance on the 2016 Monsters of Rock cruise.

Keyhan’s unique and ferocious drumming, David’s masterful bass duties, and Dylan’s captivating blend of shredding and powerhouse vocals make for an exciting modern take on the genre, while paying homage to all the inspirations that came before them.

Says Vocalist and Guitarist Dylan Rose, “After working together to create Culling The Weak, everyone was excited to get back in the studio with Mike for the second record. We’re very pleased with the result and can’t wait to release Beneath The Dream with the great team at EMP Label Group, so we can get back to non-stop touring in 2019!”

Adds EMP’s David Ellefson, “When Mike Clink first turned myself and Thom onto the Archer Nation record, we were blown away. Clink is a true World-Class producer, and we’re honored to work with him and Archer Nation to release their ferocious new album in 2019!”