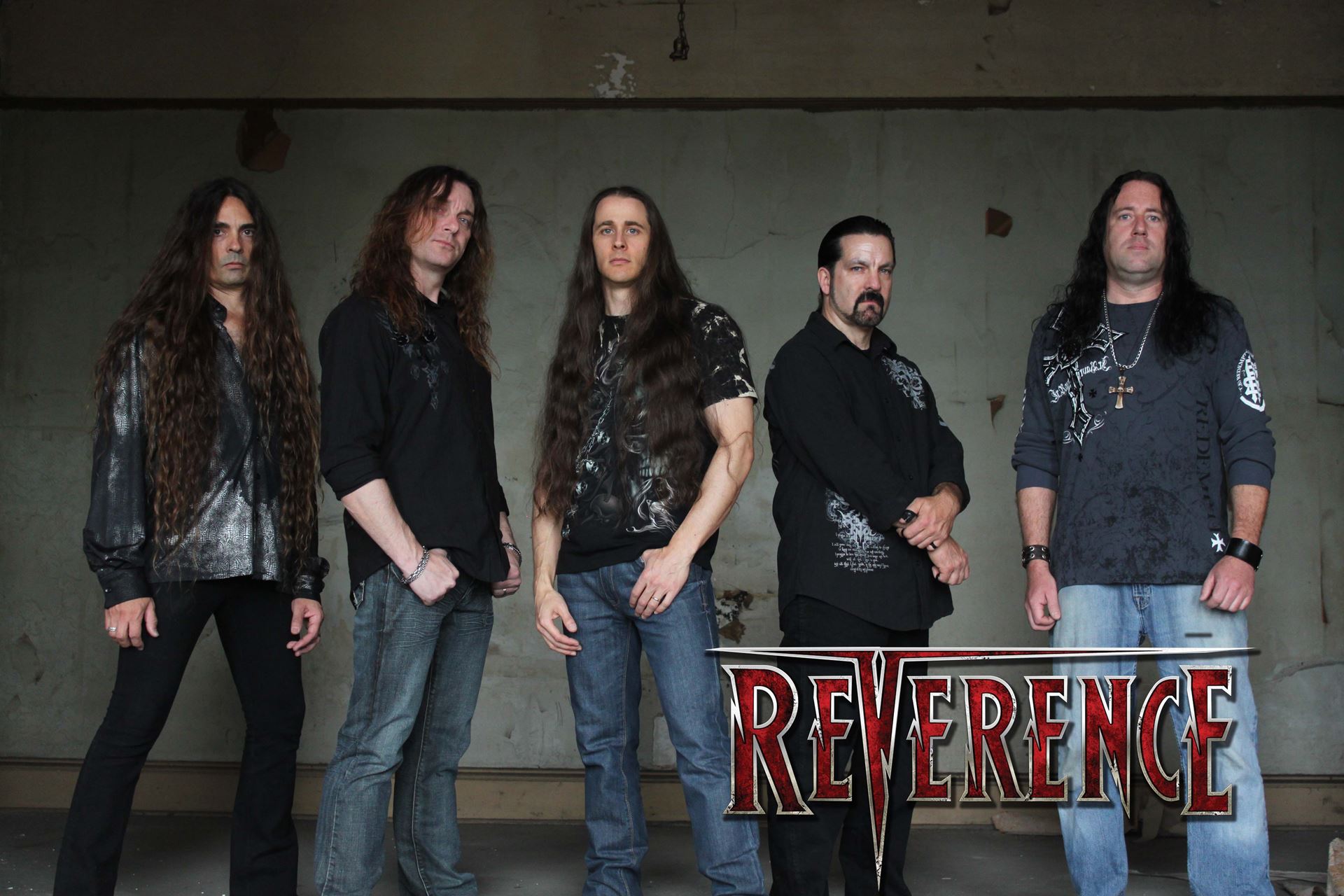 The cover artwork was created by renowned artist Jobert Mello of Sledgehamer Graphix (PRIMAL FEAR, SABATON, HYSTERIA). The track listing can be read below.

“It’s been 3 long years since you have had any new music from the power metal band REVERENCE. That’s a hell of a long time to go without some OLD SCHOOL METAL. So, with that being said, we are proud to give you this new video of what you can expect from REVERENCE’s 2nd release “Gods Of War”.