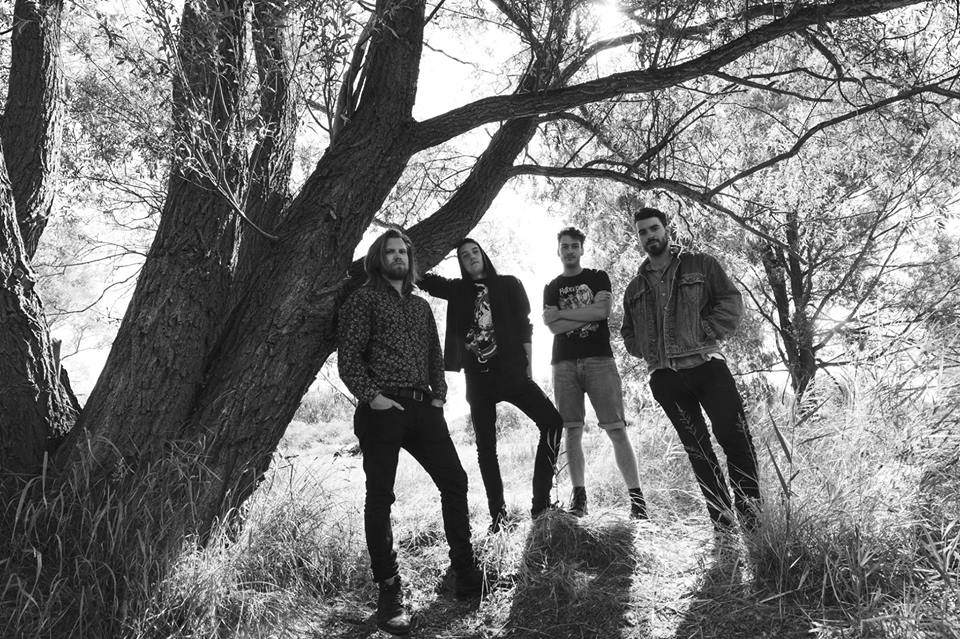 Redwolves, formerly Awesome Mr. Powerwolf turns up the volume and howls at the 70’s, with a mix of modern energy, old school melodic guitar licks and a couple of big furry balls!

Sorø based, now settled in Copenhagen four-piece rock n’ roll outfit REDWOLVES formed by guitarist Simon Stenbaek and vocalist Rasmus Cundell with the aim of playing rock ‘n’ roll with modern inspiration. REDWOLVES is one of the best Danish hard rock and heavy metal bands and one of the best live bands in Denmark.

In September 2013 REDWOLVES released the EP “Wake Up” that got a lot of great reviews from Denmark, Canada, England, France, Italy, Germany, Japan, Norway and USA.

In June 2015 REDWOLVES released the single Letting You Go.

Awesome Mr. Powerwolf changed in October 2014 its name to REDWOLVES. The band was contacted by the German band Powerwolf and the record label Nuclear Blast, who told them that Powerwolf bought the rights to the name Powerwolf.

Originally Jonathan Lemoine was a member of the band, but he is looking in a different musical direction and left the band in late August.

You can also find REDWOLVES on Spotify and Soundcloud