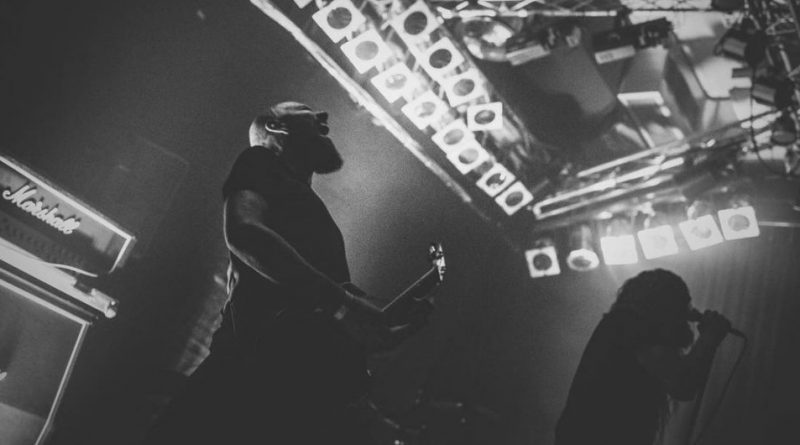 The Berlin-based five-piece, formed in 2017, creates a depressing atmosphere on top of a heavy, sludgy wall of doom with a dark and devouring blackmetal attitude.

To get a taste of their upcoming album, turn it up loud and dive into the blackened doom sounds of Praise The Plague.

In support of Praise The Plague’s upcoming album, the band will be playing the following shows, with many more to come.