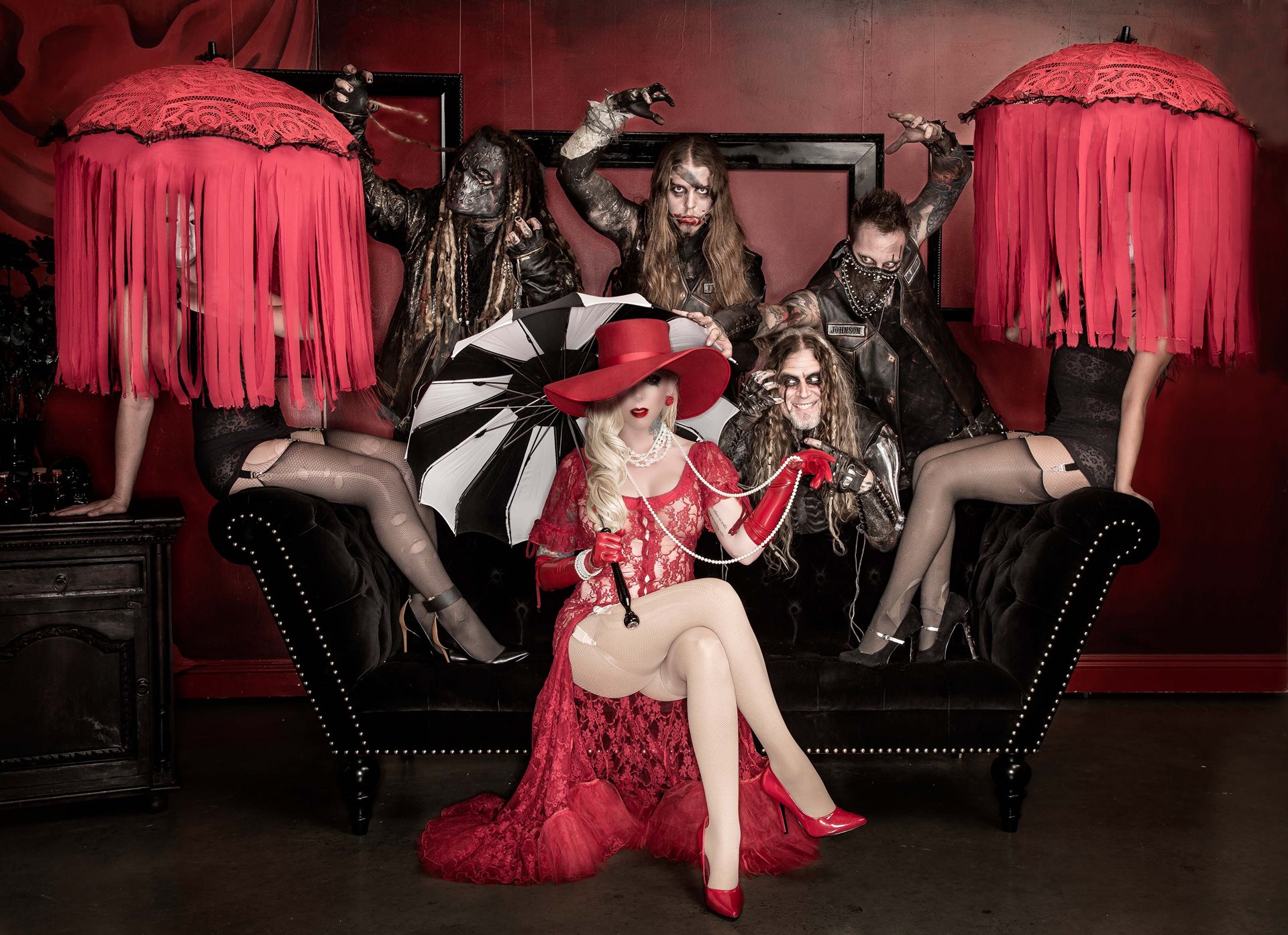 IN THIS MOMENT “Big Bad Wolf” official video off the album Black Widow. IT’S FINALLY TIME! We can’t express how excited we are that BLACK WIDOW is now officially here!

In This Moment is an American metal band from Los Angeles, California, United States, formed by singer Maria Brink and guitarist Chris Howorth in 2005. They found drummer Jeff Fabb and started the band as Dying Star.

Unhappy with their musical direction, they changed their name to In This Moment and gained two band members, guitarist Blake Bunzel and bassist Josh Newell.

Jeff Fabb and Blake Bunzel left the band in 2011, and were replaced by Tom Hane and Randy Weitzel respectively.

Their fifth album titled Black Widow was released in November 2014.