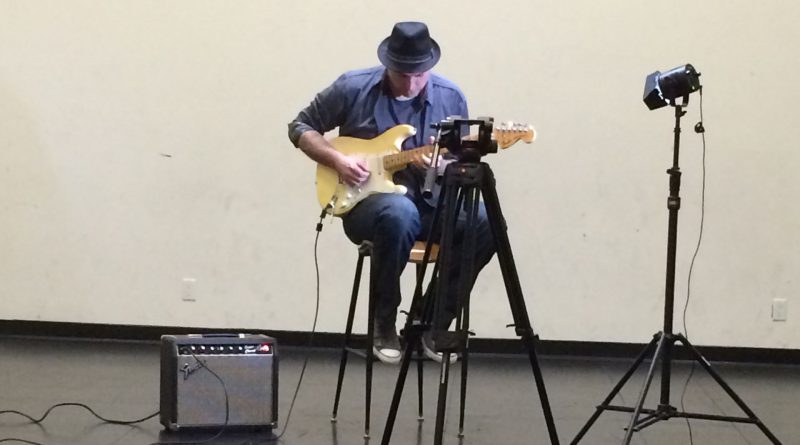 Mike Milan Dedic, grew up in the west end of Toronto, Ontario Canada. Started playing guitar at the age of 12. Completely self taught.

Influences are too many to fully list but some of the main influences are Uli Roth, Rhodes, Van Halen, Ritchie Blackmore and Ynwie Malmsteen.