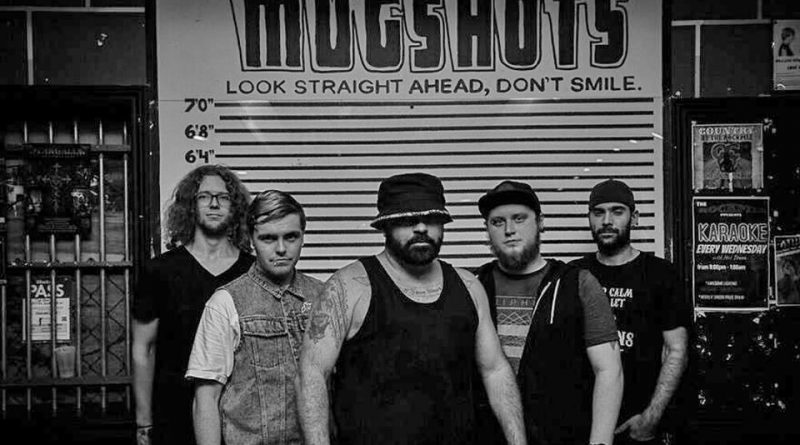 In 2010, vocalist and songwriter Adrian Pain endured events that would have left most men shattered and broken.

Unwilling to take prescribed medications for his severe depression, he found inner strength in the form of the lyrics and music that sprang from his suffering.

Together with his son and drummer Ethan Clark, formed a new family in the shape of their band, Adrian Pain & The Dead Sexy. Adrian describes their music as “torment and triumph, sonic seduction”.

They have transcended their initial influences of Deftones, Alexisonfire, and Of Mice & Men, to a genre of metal they have given a name of its own.

“We like to call what we do “Allcore”… To break it down as far as metal sub-genres go, I think what best describes us would be a blend of Progressive & Nu-metal, with Post-Hardcore & Metalcore or NuMetalcore if you’d like!”

The artist Adrian resembles most is Richey Edwards of Manic Street Preachers, another man possessed of lyrical muses and not afraid to gaze into the abyss of his own soul.

Richey’s reply to a journalist who once questioned his integrity was to carve “4 Real” into his own arm.

Great art truly can be born from suffering, and Adrian Pain & The Dead Sexy’s music has a sincerity lacking in so many artists.