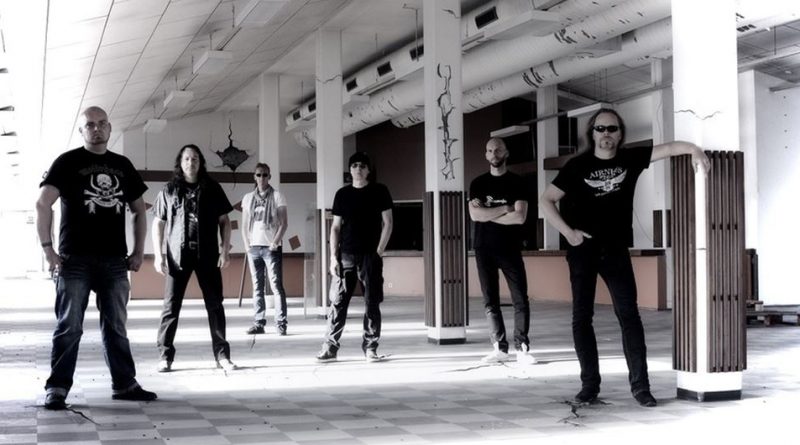 This six-piece band Kaos Krew from Finland took its first breaths in 2004 as an one man’s project when the band was founded by the Guitarist and band member Ulf Skog in Jakobstad, Finland.

The band’s music style is known as Industrial Rock/Metal even though the band has ended up under many different metal genre labelling during their active years from different reviewers around the globe.

However, their music is hard and the band plays what is called “Crossover Metal” which is based on heavy riffing with the addition of synthesizers and loops from the Industrial scene.

Listen to the album on Spotify