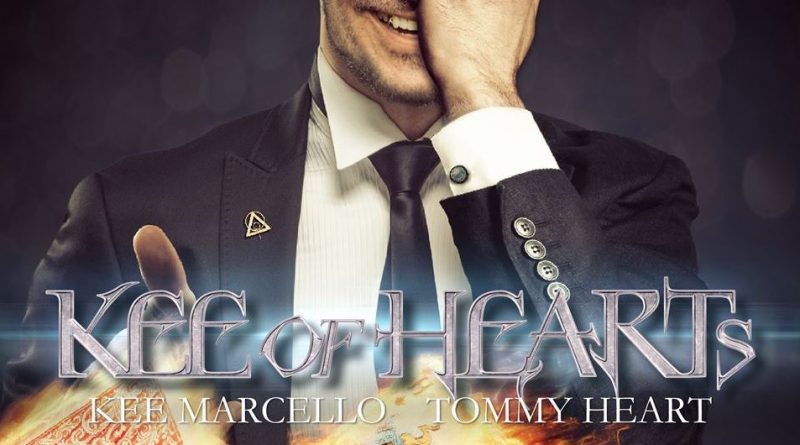 With a line-up rounded out by Ken Sandin (ex-Alien) on bass and Italian drummer Marco Di Salvia (Pino Scotto), the guys started working on the album in late 2016.

With their songwriting strongly focused on melodic rock songs, the album came to completion under the direction of producer Alessandro Del Vecchio (Revolution Saints, Hardline, JORN).

It covers a wide spectrum of styles with much attention given to crafting great hooks masterfully played by musicians that know how to deliver the goods!

All in all, another unbeatable melodic rock release from Frontiers!