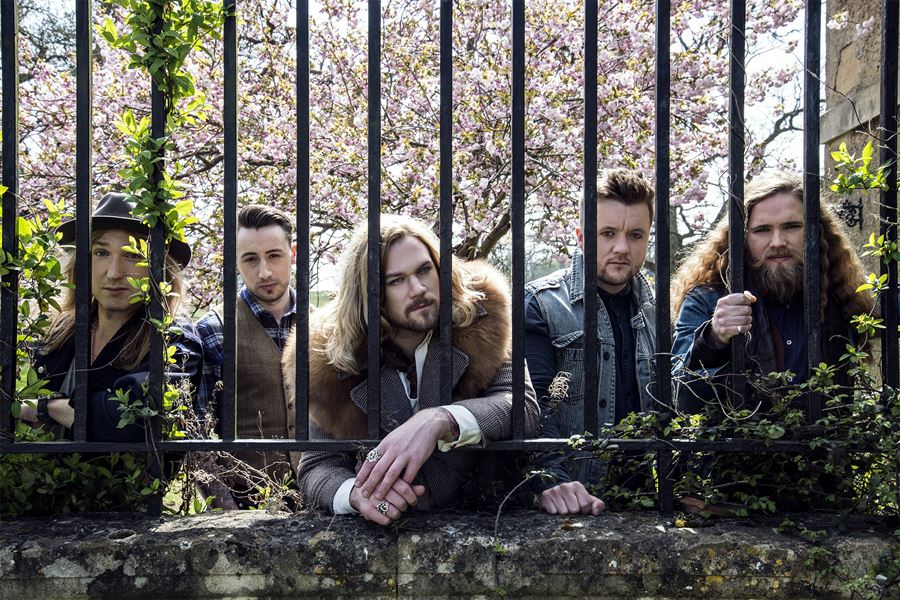 Hard rockers INGLORIOUS has been confirmed for this year’s edition of the Stockholm Rocks Festival, set to take place May 7th, 2016 at Debaser Medis in Stockholm, Sweden. Confirmed bands are Inglorious, Grand Magus, more to be announced soon.

Inglorious are five young men with a mutual love and respect of the classics of Hard Rock music, big guitar riffs, and soulful vocals. Their influences stem from iconic rock and roll shrine of Rock albums from the 1970s – many years before the band members were born.

The band formed in spring 2014 when singer Nathan James held a search for the other members of what would become Inglorious. The boys come from all over Including one from Sweden.

They all share the same passion for classic rock and blues. They take their influences from Deep Purple, Led Zeppelin and Whitesnake.

Brian May referred to the boys as “A potent Deep Purple”!