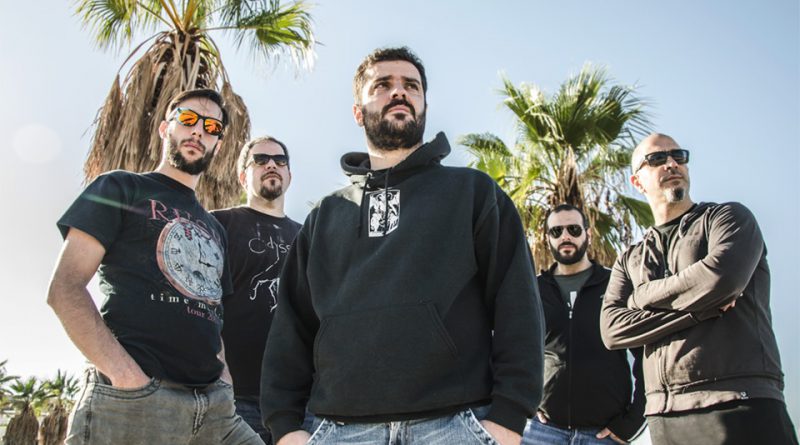 Greek prog metal and rock band NEED released an animated music video for “Rememory”, the song is taken from their forthcoming fourth album “Hegaiamas: a song for freedom”, due out on January 17, 2017.

The video was created by Haris Kountouris – HK Visual Creations

Singer Jon V. says, “Rememory, being the first track of the album, circles around the invisible thread of memory often repeating itself through different times and places but always tying us tighter than we might think.

The animated video, written by guitarist and main composer Ravaya and created by Haris Kountouris, is a visual representation of this idea”.

The album was produced by NEED and mixed/mastered by Hector.D at HD Studios. The cover artwork was made by Nick “Eyejacker” Panagiotopoulos.

NEED is a progressive metal and rock band based in Athens, Greece. Formed in 2004 they have 3 more albums and have toured Europe twice, having shared the stage with the likes of Jon Oliva’s Pain, Symphony X, Candlemass and more while they’ve also performed the 15th edition of ProgPower USA in 2014, at Sonisphere Festival 2011 opening for Iron Maiden, Mastodon, Slipknot and more. NEED to support Evergrey on their forthcoming North American tour in May 2017.