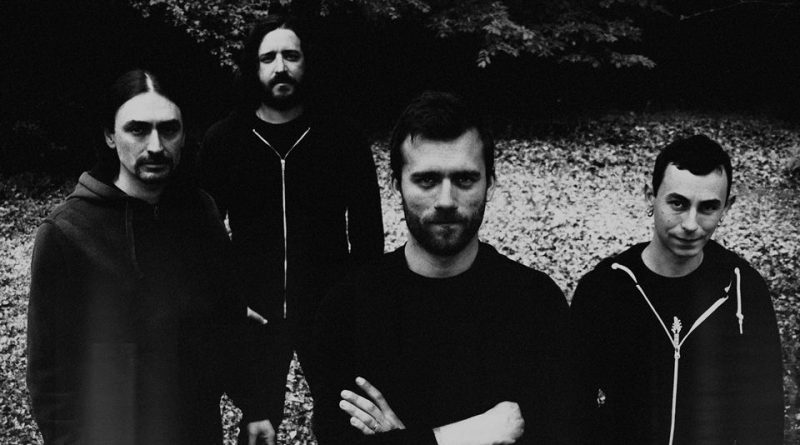 France’s southern metallers HELL IN TOWN return after a eight-year hiatus with their second album “Bones”. Chock-full of mystic tales and Bourbon-style licks, it can be heard in its entirety below courtesy of The Sludgelord.

Surfacing from the muck and bathed in flames over the great Garonne river, HELL IN TOWN is an historical entity of the Bordeaux metal scene. Conjuring their strong southern roots to produce a groove-laden brand of Heavy, this riff machine is characterized by the powerful and husky vocals of its bassist and founder Matt DMS.

Chapter after chapter, this new album takes you into the mind of a dark magus devoted to a ritual watch of Humans. Voodoo, divination, animist witchcraft, mass control: “Bones” poetically brings up stories full of mysticism, while subtly depicting the kind of ordeals the band has gone through since its inception ten years ago.

HELL IN TOWN’s firepower is now heightened, down-times are non-existent, for a southern/sludge metal offering that will grab you by the guts. “Bones” can be seen as a transitional record that breathes a wind of change for the pioneer outfit of the French Southern metal scene. The phoenix rises from a pile of buried bones, stronger than ever…

“Bones” comes out September 28th on CD via vapocalypse.fr and on all digital platforms. It was mixed by Matt DMS, mastered at El Mobo Concrete Studio. Artwork was designed by Ero Cyco.