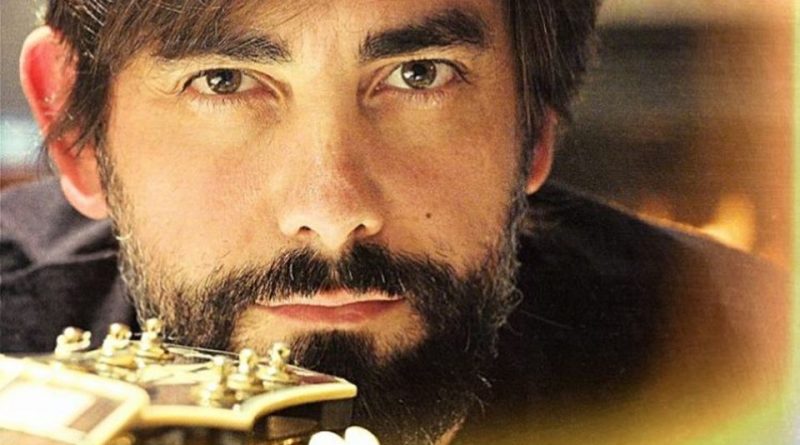 Similarly, the literary influence of authors such as Jorge Luis Borges, Orson Scott Card and William Shakespeare can be found in the songs of “New Latitudes” that conceptually gravitates around esoteric subjects like the enigma of time, the human condition, its challenges, and our own personal contradictions.

“NORTH OF SOUTH is a different kind of metal”

Refusing to conform to genre standards and with a passion for his homeland, the first album “New Latitudes” is an innovative, Mediterranean, and emotional dimension to the metal genre.