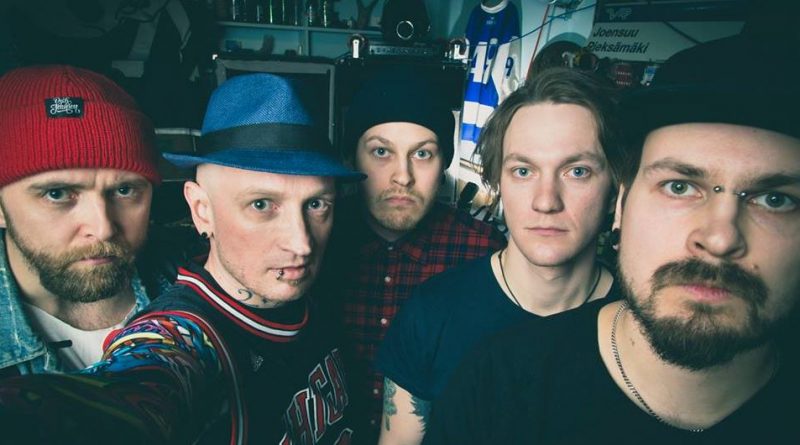 The album is their seventh full length album that holds inside 11 tracks of self-dependent heavy punk.

New heavier expression was an intended decision that was made at the production phase with the band’s trusted producer Teemu Nykänen.

Targeting international success the choise was natural for FM2000.

The main theme of the “Hubba Bubba Rehab” is feminity.