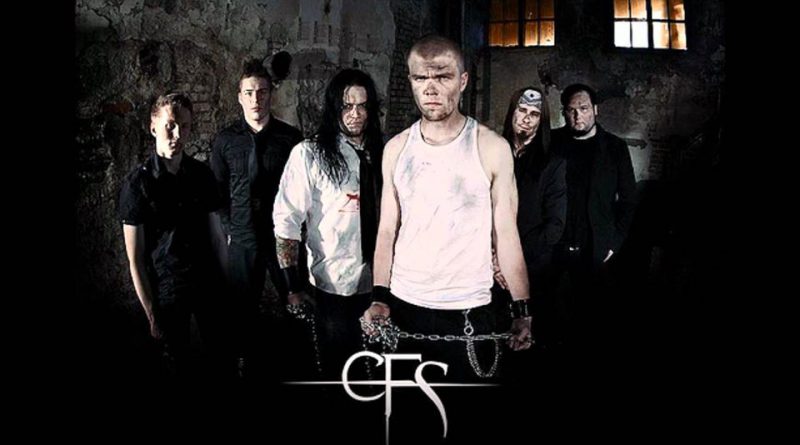 Finnish action metallers and melodic death metallers Code For Silence has released a new single “One Apart From Life”.

The most significant change in the line-up is that former singer Antti Ström has stepped out and the new singer is Markus Taipale.