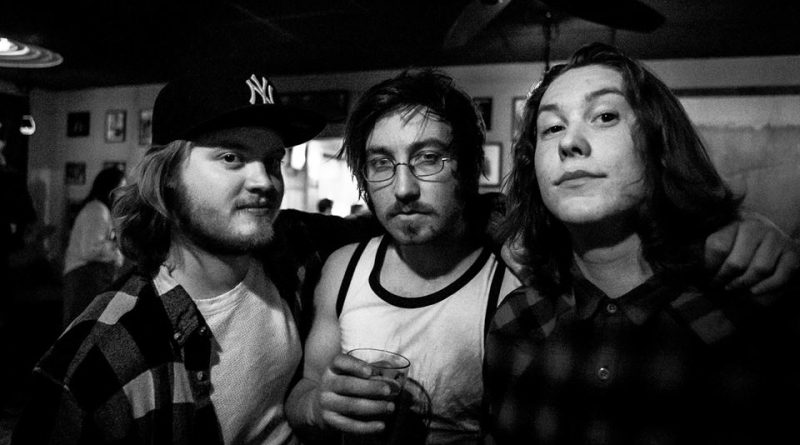 “Dropped” details the unfortunate situation of losing friends to drugs, and watching from afar as they descend into their demons. The Fem Doms are gearing up to drop the brand new EP this Summer and another full-length album in the Fall.

The band are in the works of planning another tour this Summer.

The outfit began in late 2014 and released their debut record, Thump, in June 2015. The Fem Doms then assembled a touring band and hit the road extensively in the Summer and Fall of 2015.

Hailing from New York, the outfit has become known for their distinctive rhythms and addictive vocals. A Note Two Self gave them some love, saying “Chris’s vocals are reminiscent of Robert Plant.”

The Fem Doms will be celebrating the release of their latest EP Attic with a slew of shows. Be sure to check out their EP when it drops and catch them on tour when they’re in a town near you!