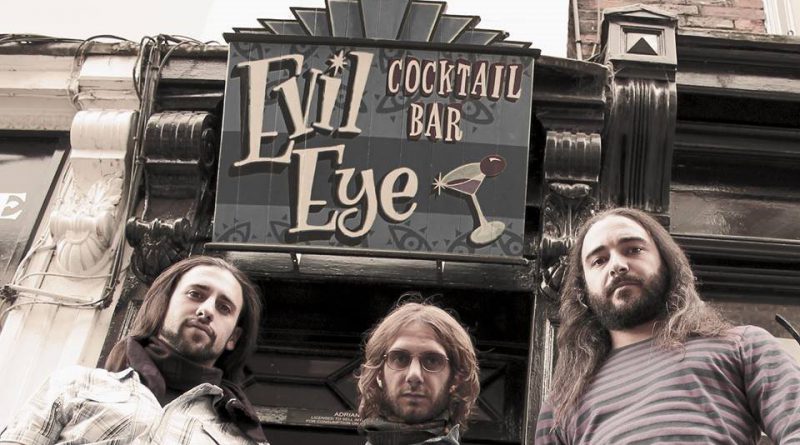 DOCTOR CYCLOPS is a power trio delivering a blistering heavy rock rejuvenating the legacy of the ’70s and early ’80s.

The band formed in 2007 in a small village in the middle of Appennino mountains, Northern Italy.

Their common passion for brilliant outfits such as Truth and Janey, Sir Lord Baltimore, Captain Beyond or Witchfinder General lead them to record and self-produce their first EP “The Doctor Cyclops” (2010), which is quickly followed by two full-lengths: “Borgofondo” (2012) and “Oscuropasso” (2014), both released on German heavy psychedelic label World in Sound.

Since 2008, the trio has had the chance to tour Europe several times, sharing the stages with Firebird, Blood Ceremony, Siena Root, Colour Haze, Stoned Jesus, The Grand Astoria and many other bands.

DOCTOR CYCLOPS also took part to important festivals such as Freak Valley in Germany (2012) and Red Smoke Festival in Spain (2016).