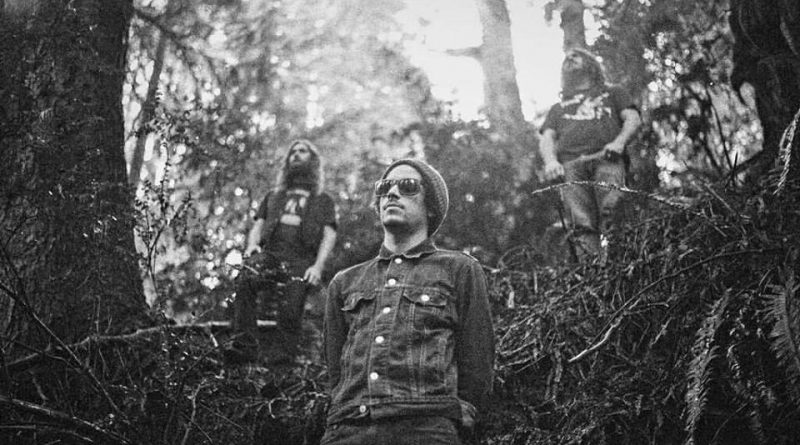 Denver’s own power trio CLOUD CATCHER have been crafting their brand of heavy cosmic rock since they formed in May 2013.

Showcasing some of the finest psych-drenched heavy rock’n’roll ever seen on this side of the Andromeda Galaxy, their debut album “Enlightened Beyond Existence” (2015) caught the attention of the Colorado heavy music scene.

In the spring of 2016, CLOUD CATCHER signed to European record label Totem Cat Records, for the release of their sophomore offering “Trails of Kozmic Dust” in early 2017.

Their electric’n’boogie symphonies resonate with worshipers of classic heavy acts such as Captain Beyond, early Grand Funk Railroad, Sir Lord Baltimore and Budgie.