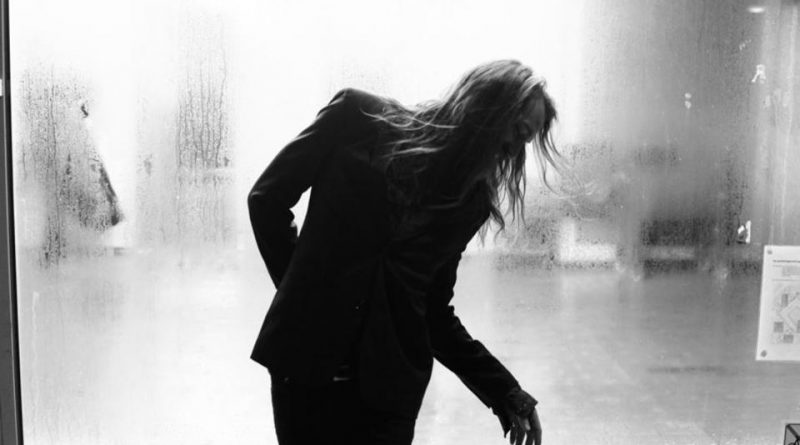 This is a contemporary blues album dealing with the struggles and winding roads of the soul – and now he announces a special release event at this year’s SPOT FESTIVAL in Denmark.

Bellhound Choir is contemporary blues, a kind of folk music that with an eternal voice exposes the trouble of the soul as well as its hopes.

Bellhound Choir is songwriter, singer and guitarist Christian Hede Madsen. Madsen is primarily known for his music, partly from his former band Pet The Preacher and now with the solo project Bellhound Choir, which released the debut album “Imagine The Crackle” through Bad Afro Records last year.

Apart from being a musician, Madsen is a man of many other talents – an artist ever interested in finding new ways of expression.

He experiments with film, interactive media and not least litterature, which occupies an essential part of his music and beyond.

Madsen just recently released the debut novel “Mørkeræd” (Fear of the Dark), which is yet another take on his description of the existential conditions of mankind.

These conditions are equally described on Bellhound Choir’s second album “Worried Kid” – eight songs about being shrouded in darkness, with the shadows chasing you, on the way to something better.

An album that revolves around the eternal struggle of being alive and preserving hope.

“Worried Kid” is produced by Sebastian Wolff, front man in Kellermensch, who besides producing also contributes with vocals for a duo with Madsen on the album.

“Worried Kid” will be released through Madsen’s own label Salbar on April 28th 2017, and the album will be accompanied by a string of cinematic, fictional live-sessions presented on an interactive online platform ahead of the release.

It is “Worried Kid”, its stories, the interplay between different media and off course Madsen’s intimate, stripped down performance, which is the heart of the acoustic performance that Bellhound Choir will deliver on the primary Danish showcase event SPOT FESTIVAL in Aarhus, Denmark on May 5th.

More info on the album and additional dates will follow in the time to come.