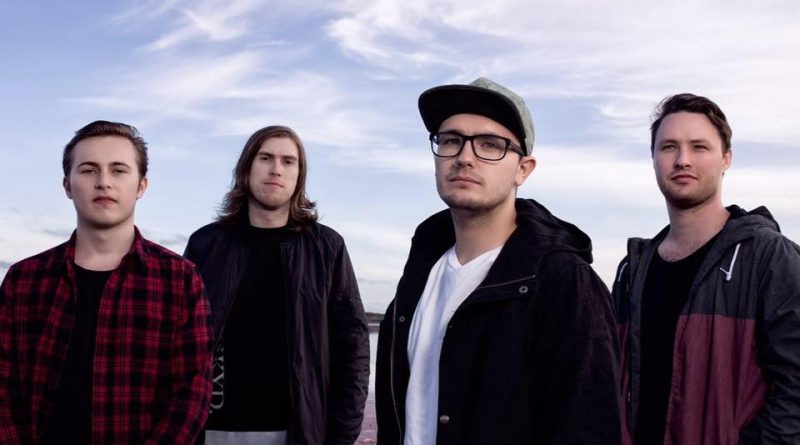 Brisbane, Australia’s dynamic rock outfit AWAKEN I AM have joined the Victory Records roster. Beginning their journey in 2012, AWAKEN I AM have taken the Australian rock scene and turned it on its head, bringing their unique sound to a dedicated, underground following worldwide.

Formed by vocalist Adam Douglas, AWAKEN I AM rebirthed themselves in 2014 with the addition of drummer Luke McKenzie and guitarists Ned Jankovic and Connor Oakley. The instant energy of the band clicked and their DIY work ethic, drive and hunger caught the attention of Victory Records, who are proud to welcome the four-piece to the label family.

“Victory is a label that has released albums that have literally shaped the modern rock genre. We are excited to work with a company that innovates because that is what we hope to achieve as a band with this new record,” says McKenzie.

In 2014, AWAKEN I AM released their first album Shields & Crowns, which went on to reach #3 on the iTunes Australian Metal Chart, followed by tours with Chiodos, The Devil Wears Prada, Emarosa, I Set My Friends On Fire, headlining dates in Japan and an appearance at this year’s So What Festival in Dallas.

In January 2017, AWAKEN I AM will enter the studio with producer Taylor Larson (From First To Last, I See Stars, Periphery) to record their debut for Victory Records. “’Slumber’ is our first step in a new direction.

The last 18 months have been a lot of hard work, at times frustration, and reinvention for us as a band and this first new track is a perfect representation of this journey,” explains McKenzie. “We all have some diverse influences that shape our music, going all the way from bands we grew up listening to such as Underoath through to Justin Timberlake.”

AWAKEN I AM will be on tour across the planet this spring and throughout 2017 in support of their new album. Stay tuned for more album details and tour dates to be announced soon.