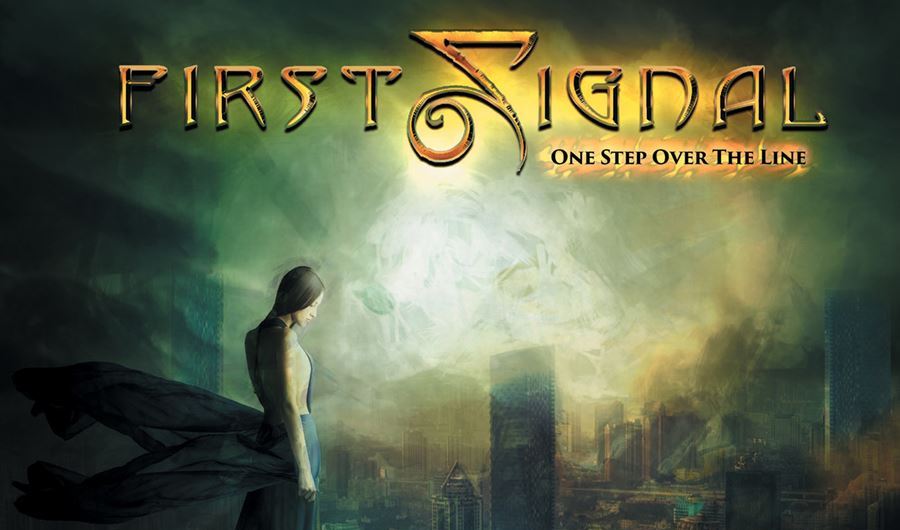 The concept took place when Frontiers President Serafino Perugino presented Hess some Melodic Rock songs, which may bring back the magic of the Harem Scarem sound, which at the time were on an artistic hiatus.

The project was greeted with excellent reviews and interest from the Melodic Rock crowd and even if Harem Scarem re-started their album production with one of their strongest releases to date “Thirteen”, Harry was still wanting to go back and sing some excellent Melodic Rock songs that he had from various songwriters.

The idea of another First Signal album started to float around and with the help of Swedish producer Daniel Flores who produced FIND ME, THE MURDER OF MY SWEET etc.

Once again the inspiration behind the songs are the first two harem Scarem albums, two absolute Melodic Rock classics. But once again we have some new twists and interpretations, with songs covering everything that goes from AOR, to Arena Hard Rock.

Another Melodic Rock gem hits the market and an absolute contender for the AOR album of the year.