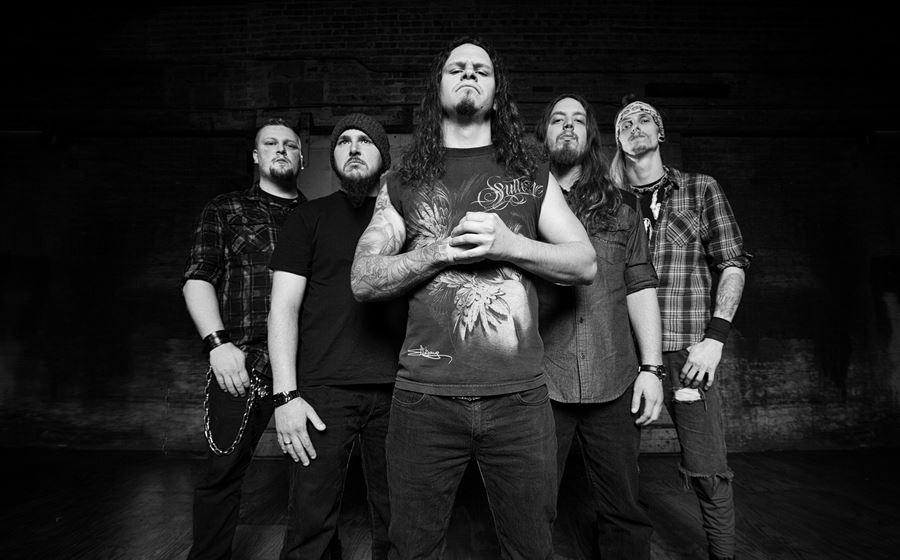 Wisconsin based newcomers PRODUCT OF HATE chose their band name for a good reason! The five-piece honed their brutal and groovy thrash sound and NWOAHM on tour with bands Lamb Of God, Meshuggah and Job For A Cowboy.

The band is pumped and is now ready to introduce the world to their debut album Buried in Violence!

The album was mixed and mastered by the legendary James Murphy known for his work with Death, Testament and Obituary.