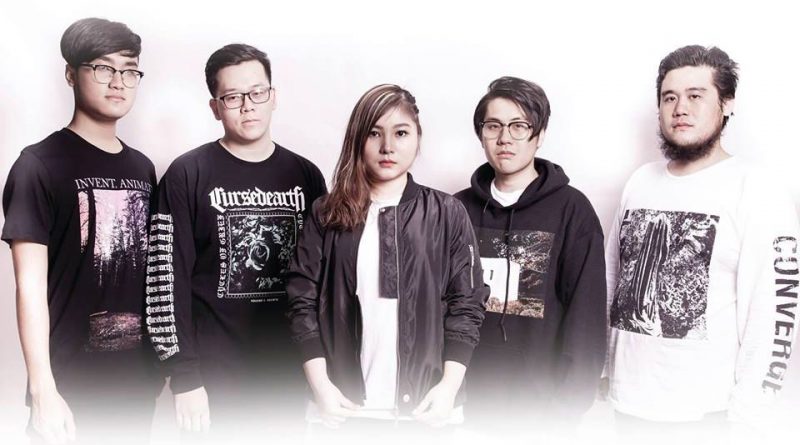 It’s been less than a month since WINDRUNNER made their debut in the Western Metal scene with their single “Rose”, yet they’re right back at it again with a dual guitar playthrough of their previous -and now newly revamped- single “Orchid”.

And to do things in style, the band has asked their good friend Yuto of Earthists. to provide a guest solo to the new track. How good is it, you ask? Only one way to find out. The playthrough is premiering exclusively via Gear Gods, so go ahead and see for yourself.

We asked vocalist Duong to give us a brief breakdown of what prompted this to be the first single off of the album: “The title itself, as well as all songs’ names of the album “MAI”, was derived from our country’s traditional set of four pictures -called “tranh Tứ bình”- that include four sets of flowers, in which each represents the four seasons and certain qualities that one should have.

In this specific one, it represents one’s ability to overcome hardship in life. There are usually multiple combinations of flowers in these sets, however, one of the most popular ones contains apricot blossom, which is “Mai” in Vietnamese, orchid, marigold, and ivory bamboo.

The track is about finding ourselves lost in this world and feeling small, trying to make sense of everything while being uncertain of what’s out there.

Through “Orchid”, we want to deliver a message that it’s normal to feel like there’s no one else, but it’s important to just keep the faith in your heart and move on, as there will be people to accompany you on the way.

There are others who feel lonely, as you might, but you need to remember that you are not alone”.

You can pre-order or pre-save the band’s debut full length now, and get two instant gratification tracks: “Rose” and “Orchid”.