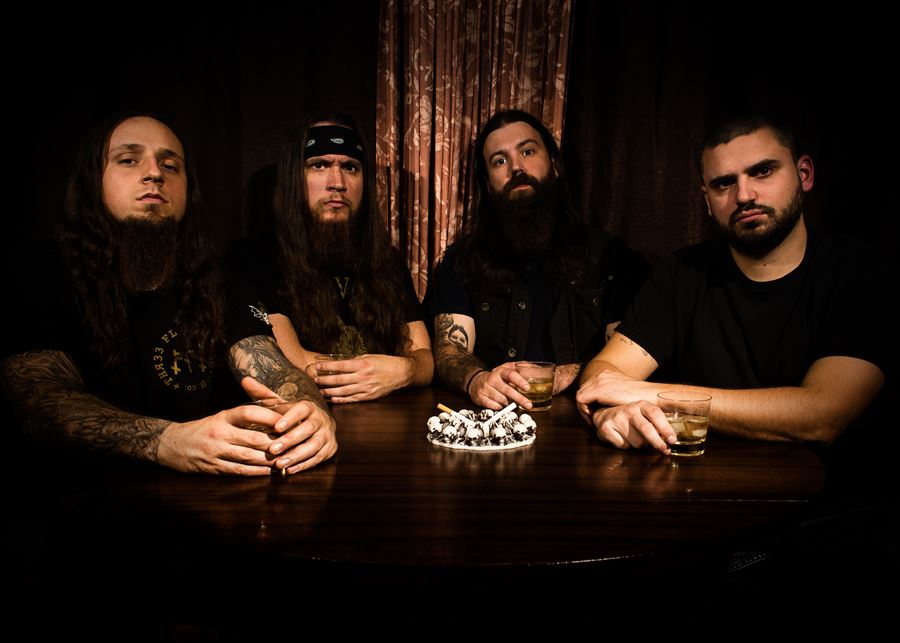 Snotty like the Cancer Bats and Zeke, and a second later worshiping at Lemmy’s altar  Hammer Fight don’t just defy all boundaries, they set them on fire and piss on the ashes.