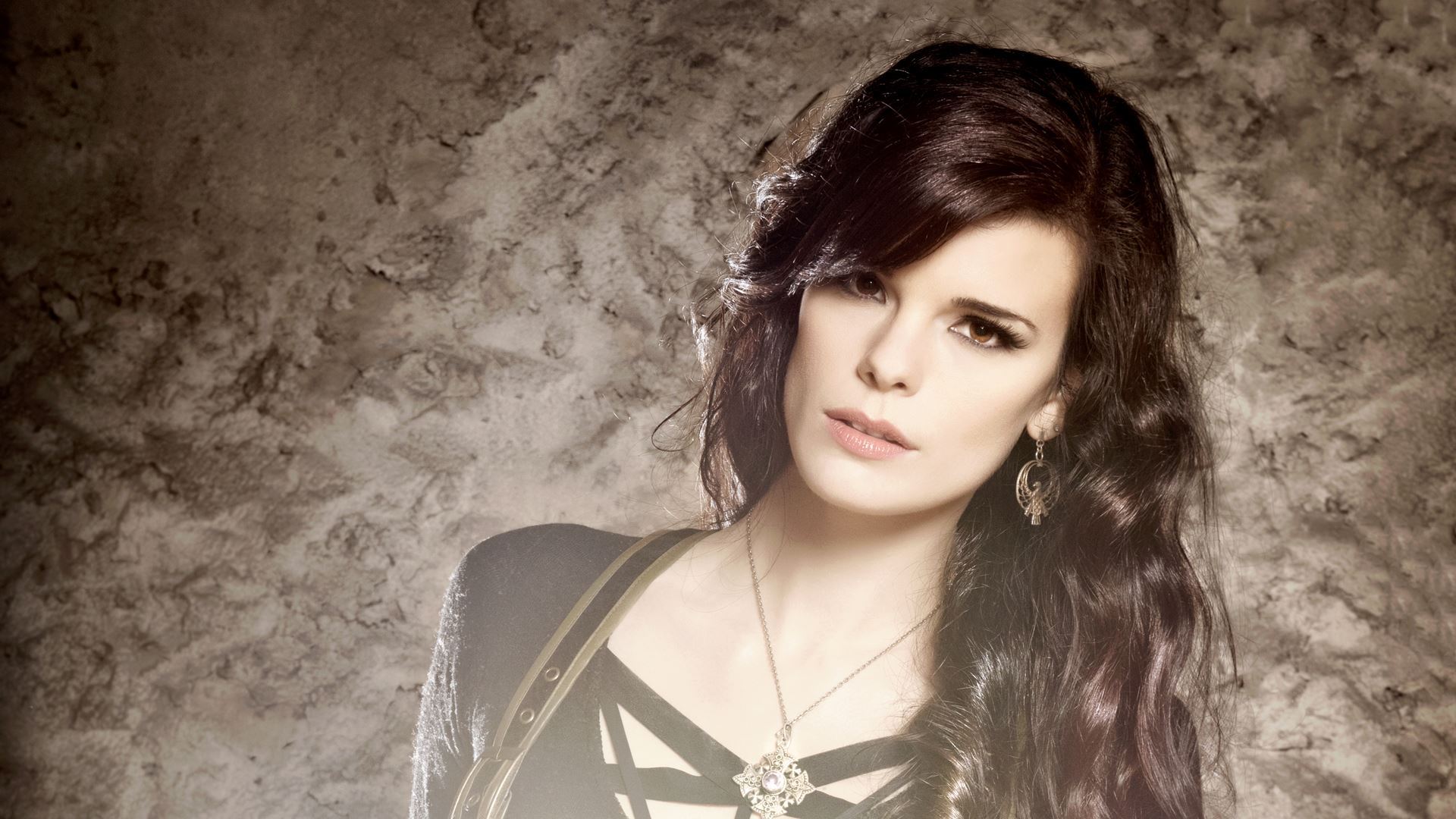 VISIONS OF ATLATIS set sails for uncharted waters in 2013. Thomas Caser the only remaining founding member completely overhauled the line-up.

Now these reborn symphonic power metal giants have only one thing on their minds: to revive the glorious sound of the band’s first three albums, Eternal Endless Infinity, Cast Away and Trinity!

A thrilling glimpse of new shores awaiting these symphonic sailors.