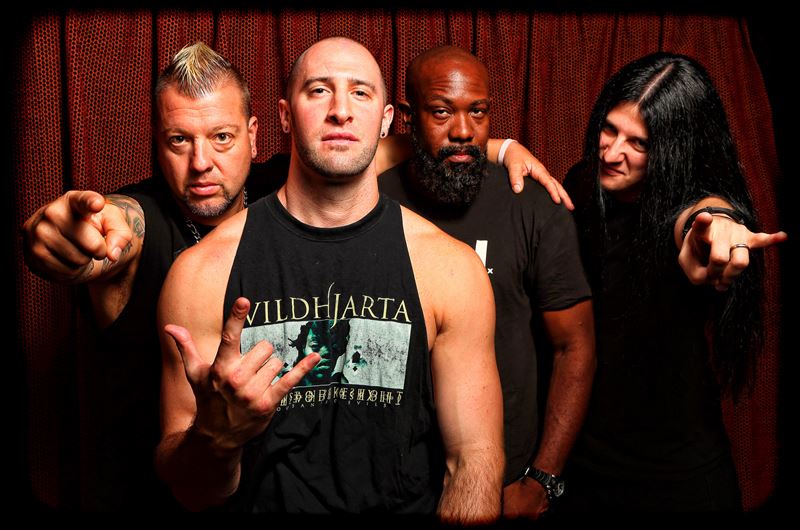 US metallers DEAD BY WEDNESDAY to release their new album “The Darkest Of Angels” on May 20, 2016 in Europe via David Ellefon’s from Megadeth by EMP Label Group and distributed by SPV.

The album was produced by Nicholas T. Rage of Toxic Holocaust from Hatebreed, Kingdom of Sorrow and Jasta. DEAD BY WEDNESDAY’s title track “Darkest of Angels” featuring John Arch of Fates Warning can be streamed below.

DEAD BY WEDNESDAY has recently rocked the stage at the Rockstar Energy Drink Mayhem Festival, along with White Chapel, King Diamond and Slayer.

They played Rock & Shock Horror Festival several years in a row, with Life of Agony, GWAR, Hatebreed and Soulfly. At the New England Metal Festival they played along with Battlecross, Goatwhore, Dillinger Escape Plan and Opeth.

This March they shared the stage with death metal titans Revocation at The Providence Tattoo & Music Festival.