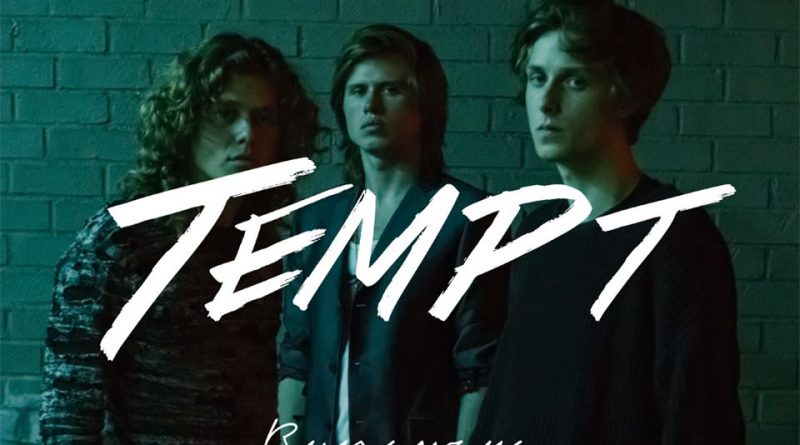 Formed in New York City, with an astonishingly young yet accomplished line-up, Tempt set out their stall in magnificent fashion and deliver the goods, as their full-length debut album “Runaway” shows. In a word, respected music journalist Malcolm Dome of Classic Rock Magazine describes “Runaway” as “Brilliant!”.

Tempt take compelling contemporary rock as their touchstone and foundation, but also keep one foot confidently in the past, drawing on the feel good classic rock of the 80s, lending their music an undeniably retro feel.

This combination of new and old gives Tempt a sound and swagger that combines the cut and thrust of modern rock (like Rival Sons and Foo Fighters) with the blazing pride and passion of vintage arena rock (think Van Halen and Def Leppard); a staggering achievement in this day and age.

Gigging locally, but focussing on writing and recording, Tempt have thrown convention to the wind and assembled ‘Runaway’,one of this year’s most arresting releases.

In an effort to recruit as many believers as possible, Tempt will descend on British and European soil later this year, looking to solidify their offensive and take no prisoners. The warning shots have been fired: either take cover, or climb on board for the thrill of a lifetime.

Any fan of melodic and hard rock should definitely check Tempt out as they bring a fresh new energy. Tempt is this generations’ Van Halen!