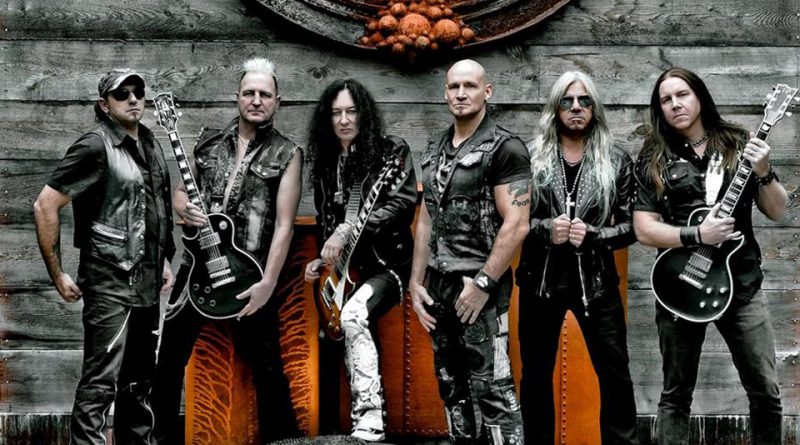 If you are talking about today’s top European Heavy Metal acts, then the discussion will most certainly involve PRIMAL FEAR from Germany. Former Gamma Ray vocalist Ralf Scheepers and bassist and vocalist Mat Sinner, two of the most respected German metal musicians, founded the band in late 1997.

With ten studio albums released, two live releases and a Best Of compilation, Primal Fear are certainly one of the most beloved and respected Heavy Metal bands around the globe. Their last studio album Delivering The Black was their highest chart entry in Germany at Position 13 and charted in 8 other countries, including the US Billboard Heatseeker charts on Pos. 16.

After the massive Delivering The Black world tour, the band started the songwriting in spring 2015 and recorded at Hansen Studios in Denmark, with producer Mat Sinner and engineer Jacob Hansen (Volbeat, Pretty Maids and Amaranthe). Mat Sinner adds;

— Weve learned a lot during the Delivering The Black sessions and the following world tour. Weve tried to put this know-how and all the positive energy into the songs and production of Rulebreaker. Working the second time with Jacob Hansen and even record in his studio, gave another dimension to our sound, plus the recording comeback of founder member Tom Naumann was the right move.

Rulebreaker combines the strongest Primal Fear moments ever, with a well-balanced typical Primal Fear trademark riff-vibe, crushing songs and some very ambitious musical journeys. Classic and ultra-fresh Primal Fear riff-rockers like the album opener Angels Of Mercy or the groove monsters The End Is Near or Bullets And Tears hit the bulls-eye from the beginning, just like the untamed speed killer In Metal We Trust and the metal anthem and title track Rulebreaker.

The melodic and unique ballad The Sky Is Burning shows a new side of Primal Fear with a new vibe and a monster chorus. And Primal Fear add again a 11 minute plus prog-opus We Walk Without Fear, spiced with big orchestral arrangements and complex sound designs. 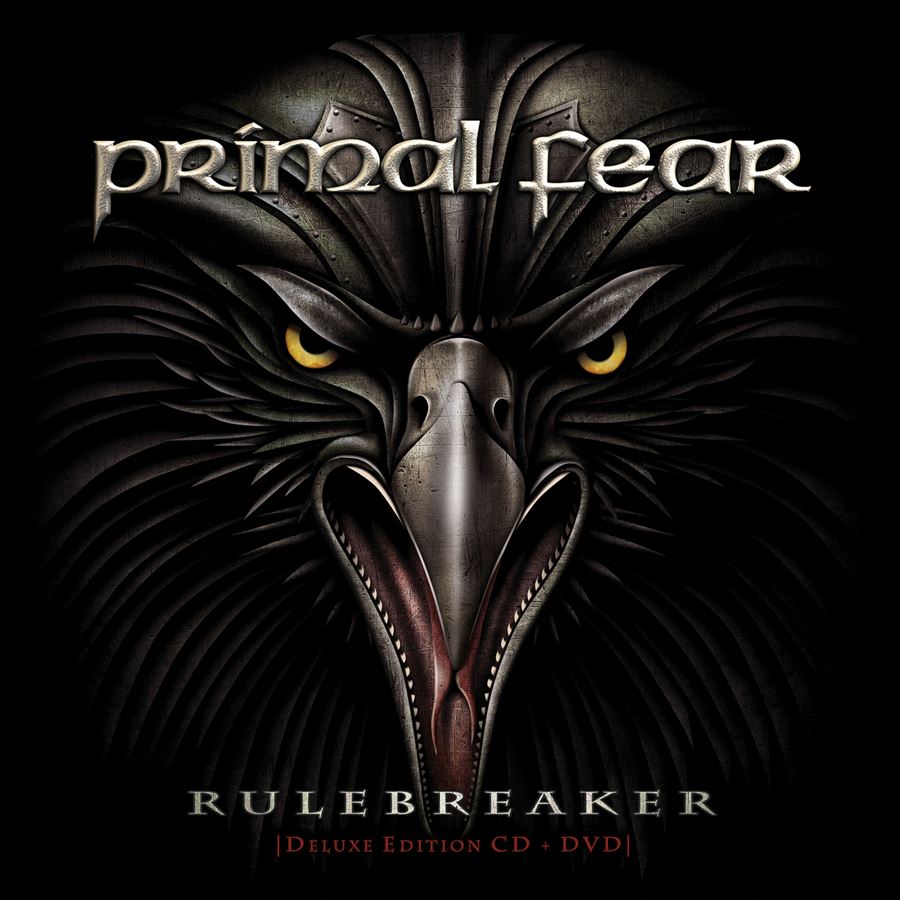 Singer Ralf Scheepers says: We have so much energy, fantastic melodies and a hell of a drum groove on each and every song, there is no doubt that the fans will love it as much as I do! And again we have achieved to combine bombastic and atmospheric orchestra sounds with soaring heavy metal riffs and licks together with ear splitting screams and also emotional sequences.
We have kept the promise of being a heavy metal band with all our trademarks for which people love Primal Fear.

Primal Fear are about to release their strongest album ever “Rulebreaker”, and dont miss the German Metal Commando on their worldwide tour in 2016!