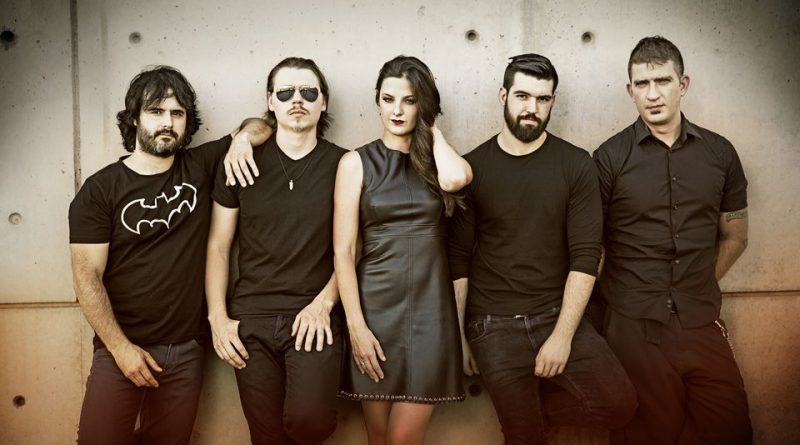 If unbridled passion for classical music meets raw modern metal, the result is most certainly going to be DIABULUS IN MUSICA.

The Spanish band is the biggest symphonic metal act their homeland has to offer, and the fivepiece has been storming Europe since 2010 and the debut Secrets!

Two years after Argia the fourth album Dirge for the Archons (Archon has been named as one of Atlantis’ creators) travels with us to long lost worlds and thrills with the flair of the finest operas, rough growls, epic choirs, orchestral intermezzi and pure metal.

Tour dates will be announced soon.