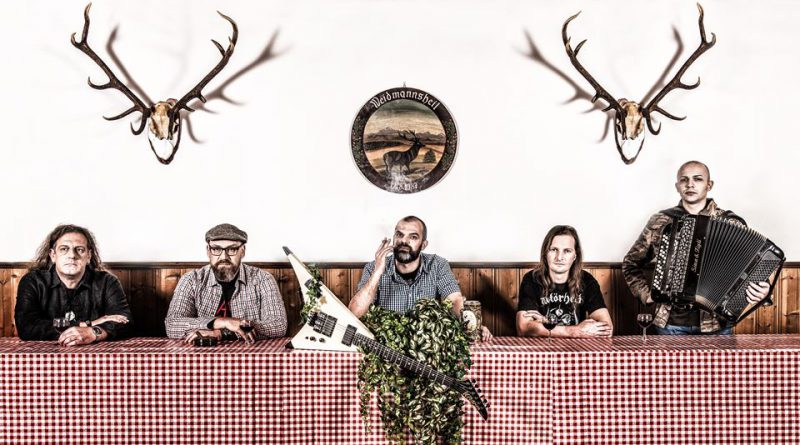 DRESCHER are already widely known for creating folk music in its most original and honest form, utilizing in-your-face lyrics and true to life tales along with 90s style metal chords.

Yes, it works and in fact fits so cohesively that its become synonymous with DRESCHER’s sound.

Their critically acclaimed debut album Erntezeit was the start of huge success for this remarkable Austrian band!

Thrash-Metal from the hub of Austria  simply: DRESCH-METAL. This is DRESCHER.

Tour dates will be announced soon.