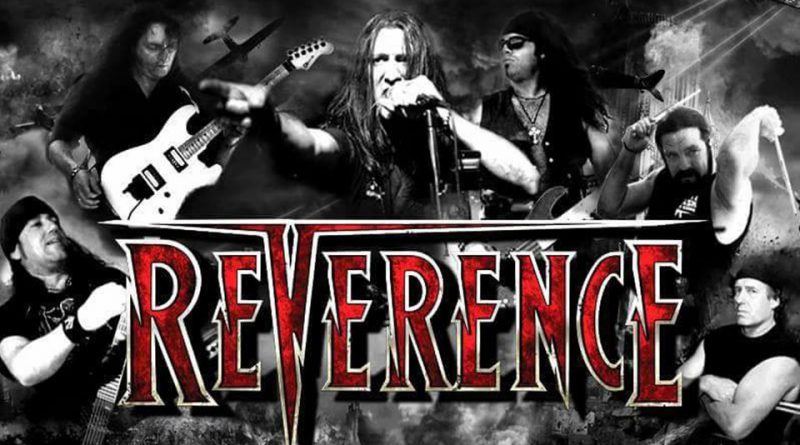 Reverence’s new untitled album will be released sometime in 2017 and some US and European dates to be announced very soon.

The band recently released a new 2016 version of their song “Until My Dying Breath”, which can be streamed at SoundCloud.

Reverence, is a Detroit Michigan based Power Metal band and features members from Savatage, Tokyo Blade, Wind Wraith and J.Rad.