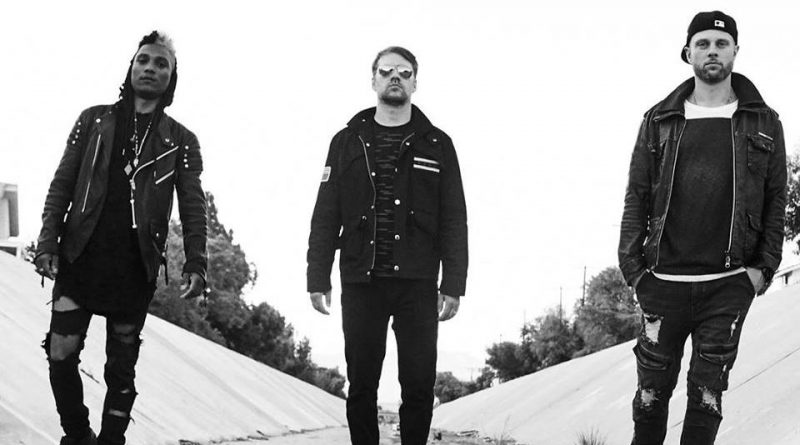 The politically charged and controversial collection is a fiery addition to L.A.’s historic lineage of protest music, which includes, Rage Against The Machine, Kendrick Lamar, Bad Religion, Fever 333 and more.

Rebel Rampage are on a mission to galvanize and inspire the public to clean out the United States government, uphold civil rights and the Constitution, and hold people accountable.

They rally behind the motto, “United We Stand, Divided We Fall! Respect my existence, or expect my resistance!”