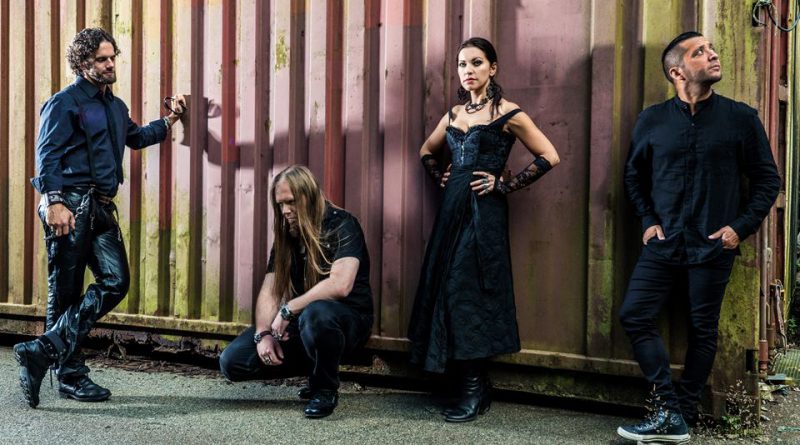 Mastermind Morten Veland has just one thing in mind for Sirenia in 2016 — pure and utter melancholy.

Almost two years after The seventh life path the Norwegian is ready to unleash his latest and most diverse dark vision of gothic and symphonic metal that shuns the light and stays enshrouded in the Veil of winter.

Dim days of dolor also marks the first Sirenia release featuring Emmanuelle Zoldan on lead vocals a trained opera singer who has been with Sirenia as a choir singer for over a decade!

New life for one of the genres biggest and most popular acts, and also proof that gloom paired with elegant grandeur and a metallic punch can mean pure bliss to some

Tour dates will soon be announced.