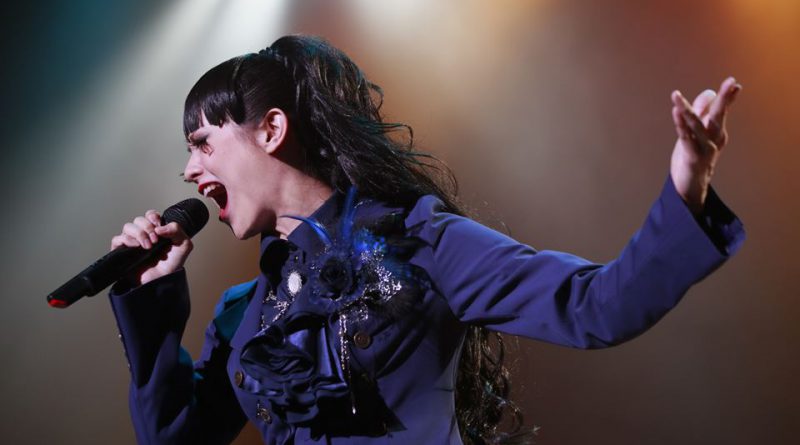 AKANE LIV, born in Goteborg of multicultural heritage was educated in Sweden, Japan, and England. She writes her own lyrics and performs in Japanese, English, Swedish and Italian.