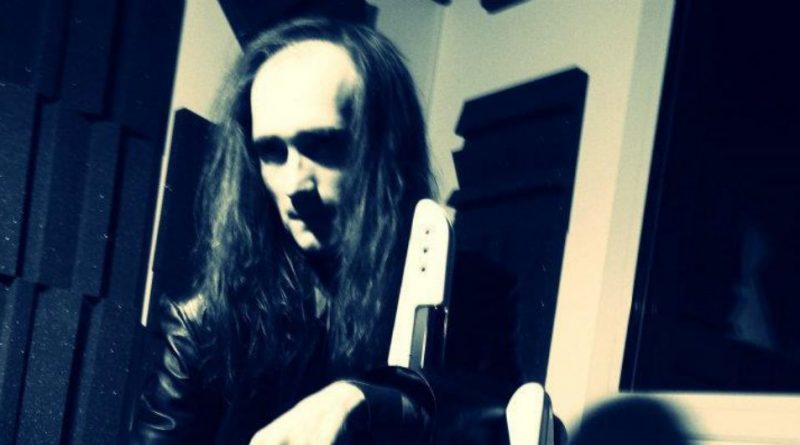 Italian keyboard virtuoso Gabriels has signed with Rockshots Records for the release of his brand new rock opera Fist of The Seven Stars Act 2: Hokuto Brothers featuring an assortment of guests, listed below.

The album is due out August 31st with pre-order available at Rockshots Records.

Gabriels is a very well known keyboard player and musician based out of Italy along with being an active arranger and session-man who has worked with renowned musicians such as singer Fabio Lione (Rhapsody of Fire, Angra), Mark Boals and keyboard player Mistheria among many others.

The concept of this rock opera is dedicated and freely adapted from the manga and anime “Hokuto no Ken” by Tetsuo Hara and Buronson.

In Act 1 released in 2016, the first part of the story was the girlfriend of the protagonist is kidnapped by his enemy and rival in martial arts.

In Act 2, the story continues with many new characters like Rey, Mamyia, Ailee, Toky and others to tell the story of the descendants among the Hokuto brothers.

This story has become legend in Japan and around the world.