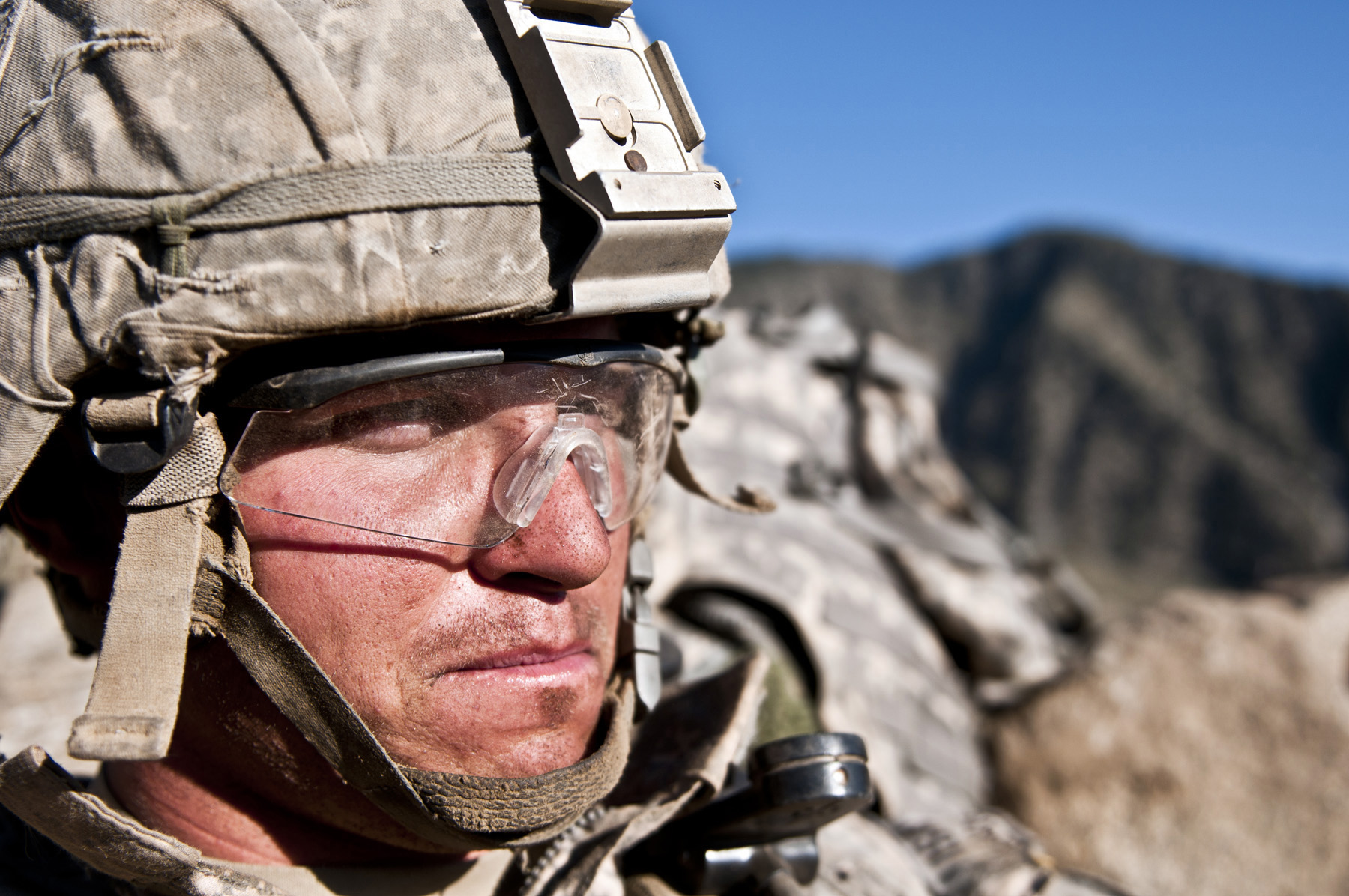 Purchase “Wrong Side Of Heaven” now on iTunes and Amazon.

Chinh Phan – When I was on the roads of Iraq an IED went off. Before we were even able to get out of the kill zone a Press Release from the local media was circulating about how we opened fire on civilian vehicles. Which we did not fire a single shot.”

Justin Thompson – “It’s funny how many keyboard tough guys spew stupid shit out of their mouths on here. Most of them are just middle class suburban kids who’s only worries in life is if their parents going to buy them the new Iphone 6. Are some hypocritical asshole who talks shit about the Government but will be the first ones with their hands out wanting free money or on welfare. And the only thing that most of them know about terrorist attacks are the Islamic state is the shit Fox News channel talks about right before they discuss what some A-list actor is doing on holiday. So congrats hippies go back to eating your organic oranges and protesting what ever new fad you are into this month, and you let the Wolf-dogs keep the Wolfs away from your Sheep asses. Because in the end the Wolf-dog does not concern himself with the opinions of the sheep.”

Chuck U Farlie – “I wonder why I gave five years of my life to defend the fucking idiots commenting on this video.”

These are all the men defending our freedom. Show them respect, honor them and please throw away your iPhone. They gave their life for you having that thing in the first place!

We honor you fighting our battles.