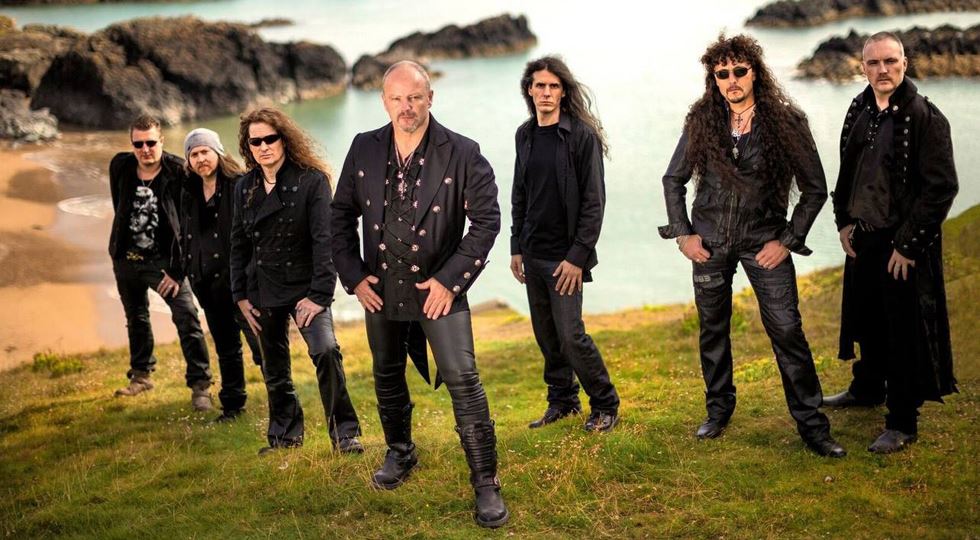 British melodic hard rock giants TEN to release “Battlefield” with all the TEN songs from their Rocktopia Records period – including all the Japanese bonus tracks and exclusive EP tracks – onto one Limited Edition double CD release (500 copies only) with an exclusive cover by Gaetano Di Falco and sell for the price of a single CD on June 17, 2016 via Rocktopia Records.

As well as TEN fans, hard rock fans who have not previously bought their albums should hopefully be tempted to check them out with such a Value For Money release.

1. Buccaneers (Instrumental)/Dead Men Tell No Tales
2. Tell Me What To Do
3. Acquiesce
4. This Love
5. The Dragon And Saint George
6. Intensify
7. Karnak (Instrumental)/Valley Of The Kings
8. Revolution
9. Musketeers – Soldiers Of The King *
10. Angel Of Darkness
11. The Last Pretender
12. We Can Be As One
13. Assault And Battery †

Signed to Rocktopia Records back in 2014, in a similar fashion to their one-two release of their much lauded debut and follow-up ‘Name of the Rose’ in a 6 month period back in 1996, ‘Albion’ and ‘Isla De Muerta’ were released in November 2014 and May 2015 respectively.