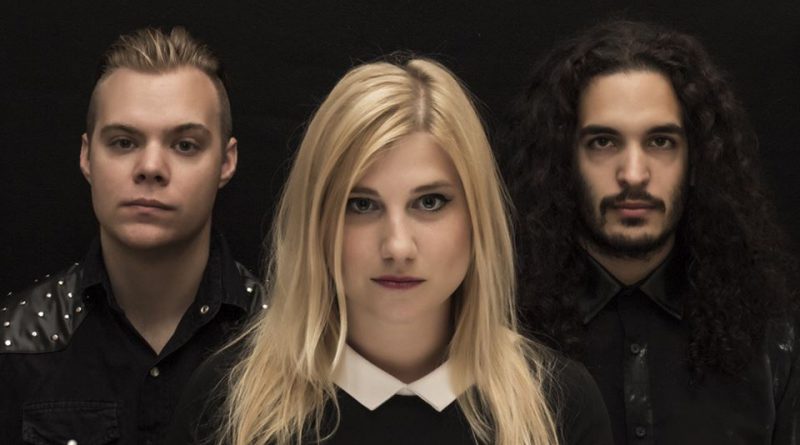 Czech metallers ANN MY GUARD have announced a European headline tour “ouraniatour”, set to kick off on August 12 in Prague, CZ. The tour continue with dates in Germany, UK and ending August 20 in London/Wembley, UK.

The band recently finished the recordings for their second album “Ourania” and looking for an release later this year.

Ann My Guard was formed in 2007 by singer-bassist Eszter Anna Baumann. Their first EP, Cinderella’s syndrome was released in 2010. The second song from the EP, “Gone”, was featured on an US promotional sampler “Kill City series”.

Their popularity in Hungary was fast grown by the broadcasting of a report within the Hungarian X Factor, in which Ann My Guard’s lead singer Anna had been invited to introduce the band.

In the summer of 2011 they recorded their second EP: Doll Metal with rock producer Zoltan Varga at Supersize Recordings.

Ann My Guard’s first album Innocence Descent was released in April 2014 produced by Gabor Vari at Black Hole Sound. Beginning 2015 they started to work with UK-based indie label Shamanize Records. After additional mixing by Dark Moon Audio in the UK the album got mastered by Pete Maher for Shamanize Records.