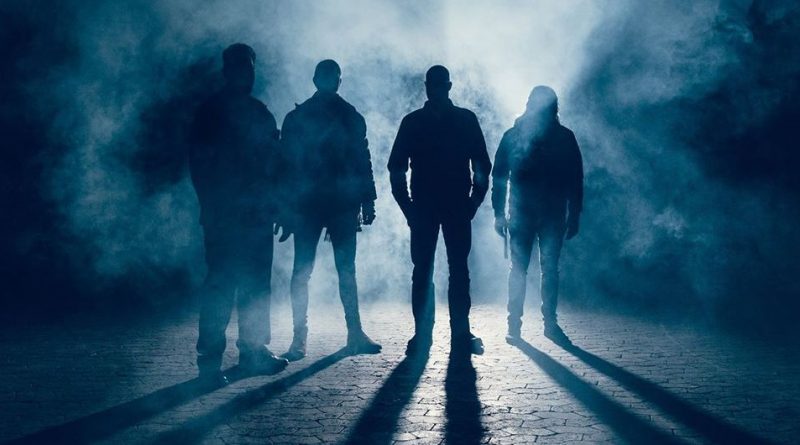 Now, the band posts a brand new and wonderfully strange music video for the song created by director Roelof Witmans.

Alkymist will be released on October 5th via Indisciplinarian on LP and digital formats, and the vinyl edition of the album (limited to 500 copies on black virgin vinyl) can be pre-ordered here!

Copenhagen, Denmark based Alkymist is a new force in doom metal – a force which, in its own manner, seeks to bring the hope of change into a time of turmoil.

The band was formed in 2016 and released their debut EP in January 2018 to notable national buzz. The band’s debut album consists of six grandiose metal compositions over 44 minutes produced by Lasse Ballade (Solbrud, Orm, Slægt).

The music on Alkymist’s debut album can be defined as progressive doom metal being both crushingly heavy as well as melodic and dynamic conjuring up a simultaneously strange, beautiful and terrifying expression.

A general theme on Alkymist is an existence which is parallel, wrong and expelled – and an existence from which the suffering subject seeks to be delivered.

Alkymist has announced a free release show on October 3rd on Loppen, Christiania in Copenhagen, where the band will perform the album in full and is also joined by special guest Leila Abdul-Rauf (Vastum, Hammers of Misfortune).

In addition, the band will play a November show with epic metallers Rising and more dates will follow in near future.