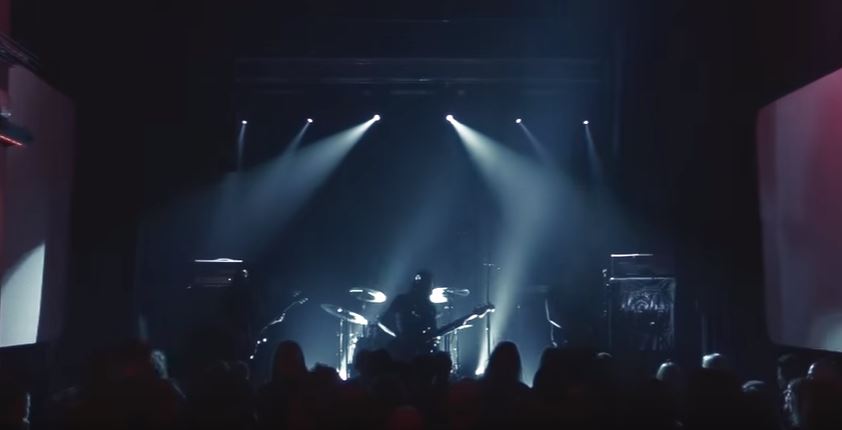 It’s been 4 long years, but finally MOLOKEN from Umeå, Sweden is ready to release their new album called “All Is Left To See”.

With it they can finally present what they have been working on, a lyrical concept called “Mörkrets Kärna”: An album-trilogy about falling down in a pit of your darkest being, losing yourself completely and desperately trying to make sense of it, you drag your loved ones down with you.

This is a self-lived experience of true human darkness when the breakdown of a loved one spiraled down a very dark path, acting out in an aggressive, depressed, paranoid and manipulative behavior. Could this be the end? All is left to see.

The album showcases the band’s most experimental album yet. MOLOKEN clearly has no intention of being trapped in any corner of genre-fascism, but rather working with a “anything goes” attitude, which is a fresh breeze in an otherwise stale metal scene.

“All Is Left To See” was mostly recorded live at the famous Tonteknik Studio in their home town UmeÂ, and has an atmosphere and sound that reminds of their first album “Our Astral Circle” released back in 2009.

However, they’re not interested of walking in old shoes; as always they’ve expanded their musical universe by adding new layers, elements and twists, this time to set a tone to the dark and bleak lyrics of the “Mörkrets Kärna” concept. And this is just the beginning.

To truly engage in a new MOLOKEN album is always diving in head first. You never know quite what lies ahead, but it is worth the risk.