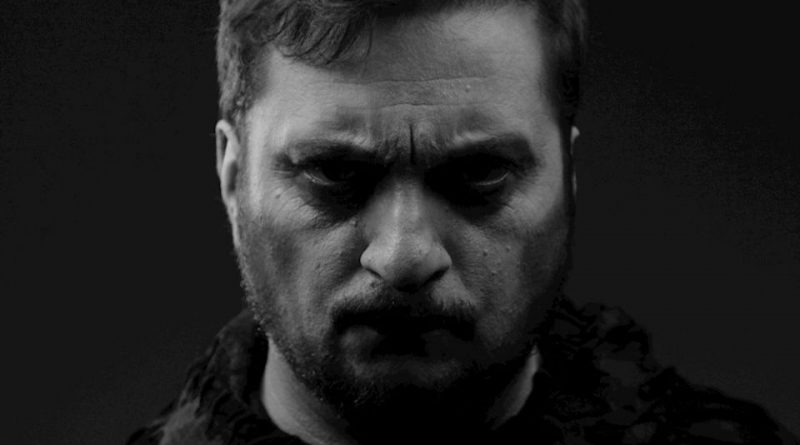 “Hell For All” was written as a cohesive album, each song being composed in a complementary fashion to the rest of the tracks on the album.

Compared to the album in 2016, this new record brings more thrash and power elements as the band deviates from their black metal origins.

Keeping the listener in mind, MALAMORTE desires to formulate a trip, one that “alternates hard times to more reflective or lighter moments” and can be played on repeat which each new listen creating a new perspective.

Quality and energy are the primary focuses for these Italians, who allow their fans to escape into an alternate reality and cite influences from a broad range of musical greats including MERCYFUL FATE, King Diamond, Iron Maiden and Slayer.