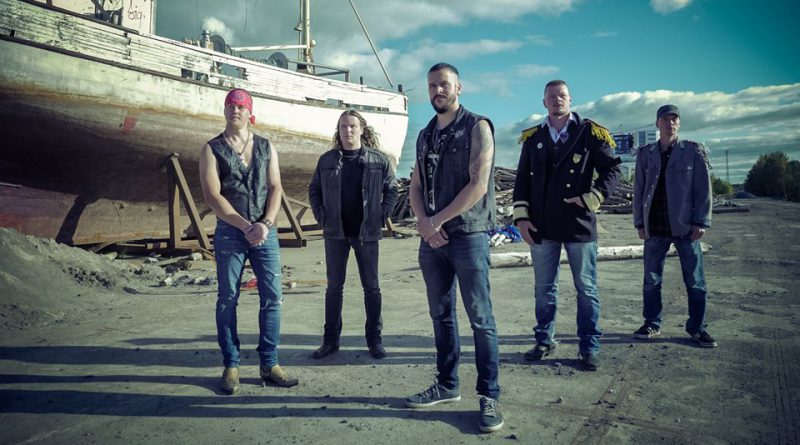 HMS Keelhaul from Finland have released a music video “Fall To The Floor”. The track is taken from their debut album which was released December 9th 2016 by Inverse Records.

The band was founded in 2013 and they are known from their nautical theme.

Listen to the album on Spotify