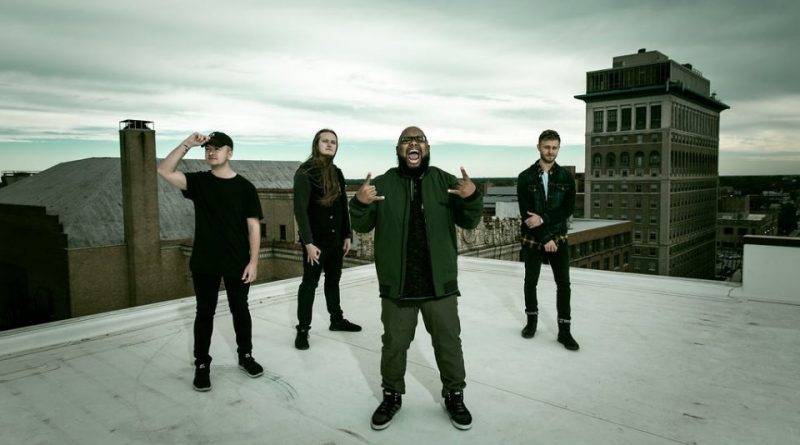 Discrepancies, the Rap and Rock band out of St. Louis, have formed an undeniably powerful and innovative sound.

The 4 blend together many genres to create an innovative soundscape that is guaranteed to grab your interest.

Pushing their debut single “Get Hype” out in January of 2014, the band found great success. The single was downloaded over 10,000 times throughout the rest of the year from their site alone. Their debut EP was released shortly after.

The band set out on the road in 2015 during the summer, playing over 50 shows in only 60 days. The band has toured multiple times and played shows with artists such as: Breaking Benjamin, You Me at Six, Mushroomhead, Alter Bridge, P.O.D., Sick Puppies, Hed PE, Straight Line Stitch, Seasons After, Starset, and many many more.

Gearing up for the next record the band began to release a few singles. The first single “Raising The Bar” hit 30,000 views in less than 2 days, and continued to rise afterwards. The second single “Art Of War” had a strong release and the video for it was featured in Alternative Press, Metal Injection, and more!

The band was chosen as a mainstage band for Pointfest of 2017, and played to nearly 20,000 people selling out of all merch.