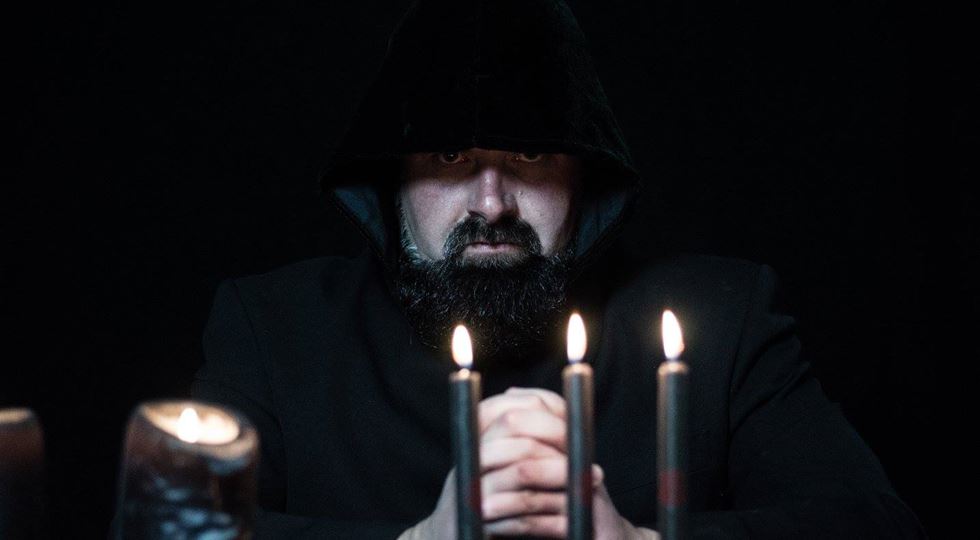 THE DEVILS MUSIC’s debut self titled album is not only a solid, crunching slab of Metal that holds its own admirably in terms of heaviness, groove and power, but also displays an emotional and musical wide range of vocal performances.

The Devils Music is a collection songs originally written for the 2nd Devilment Album. Daniel J Finch has written around 27 songs for that album, but left the band in late 2014. The songs remade and untouched. Until in late 2015, Daniel rediscovered the songs and went about finishing the album.

Recorded at his Holocaust Studios in Suffolk by producer D-Rock. Produced by Finch/Jensen & Fennell. Mixed and Mastered by Jordan Fennell at Scorpio Studios, Suffolk.